BMS is a Vicenza-based company situated in Calvene, specialized in the production of stainless steel fittings.
The company boasts a clientele of absolute importance, thanks to the quality and professionalism put in place for the construction of products, starting from the choice of raw material.
BMS is able to build collars up to Ø 1219 thickness 10 mm, caps up to Ø 273, reductions Concentric and eccentric, branch welded TEE up to a thickness of 12 mm
In addition, 90° and 45°, R=1.5 welded elbows are built from Ø 219 to Ø 609, 10 mm thick, and custom-made parts for such as crosses or virole.
On request, we can perform 100% RX products and heat treatments. 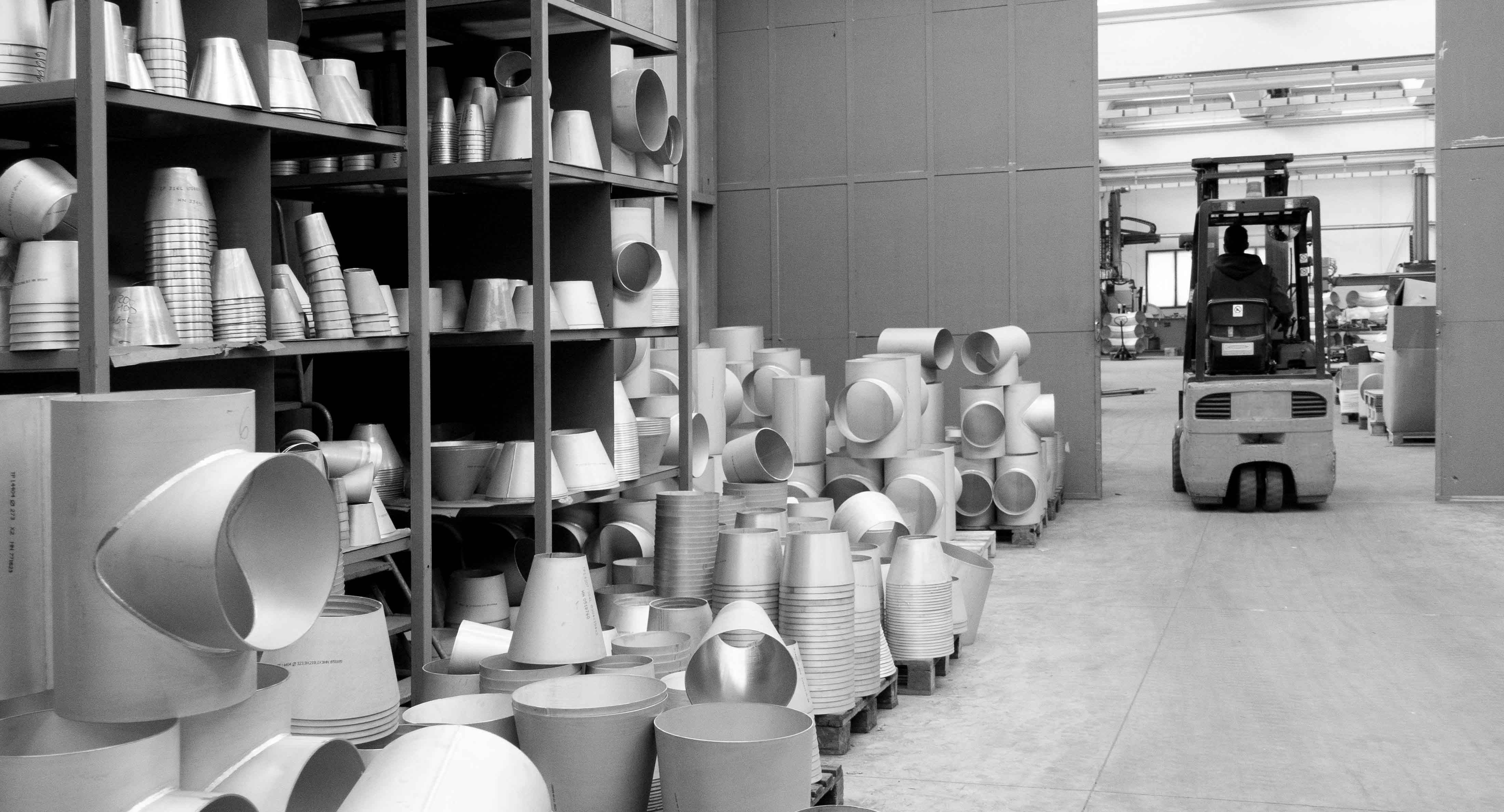 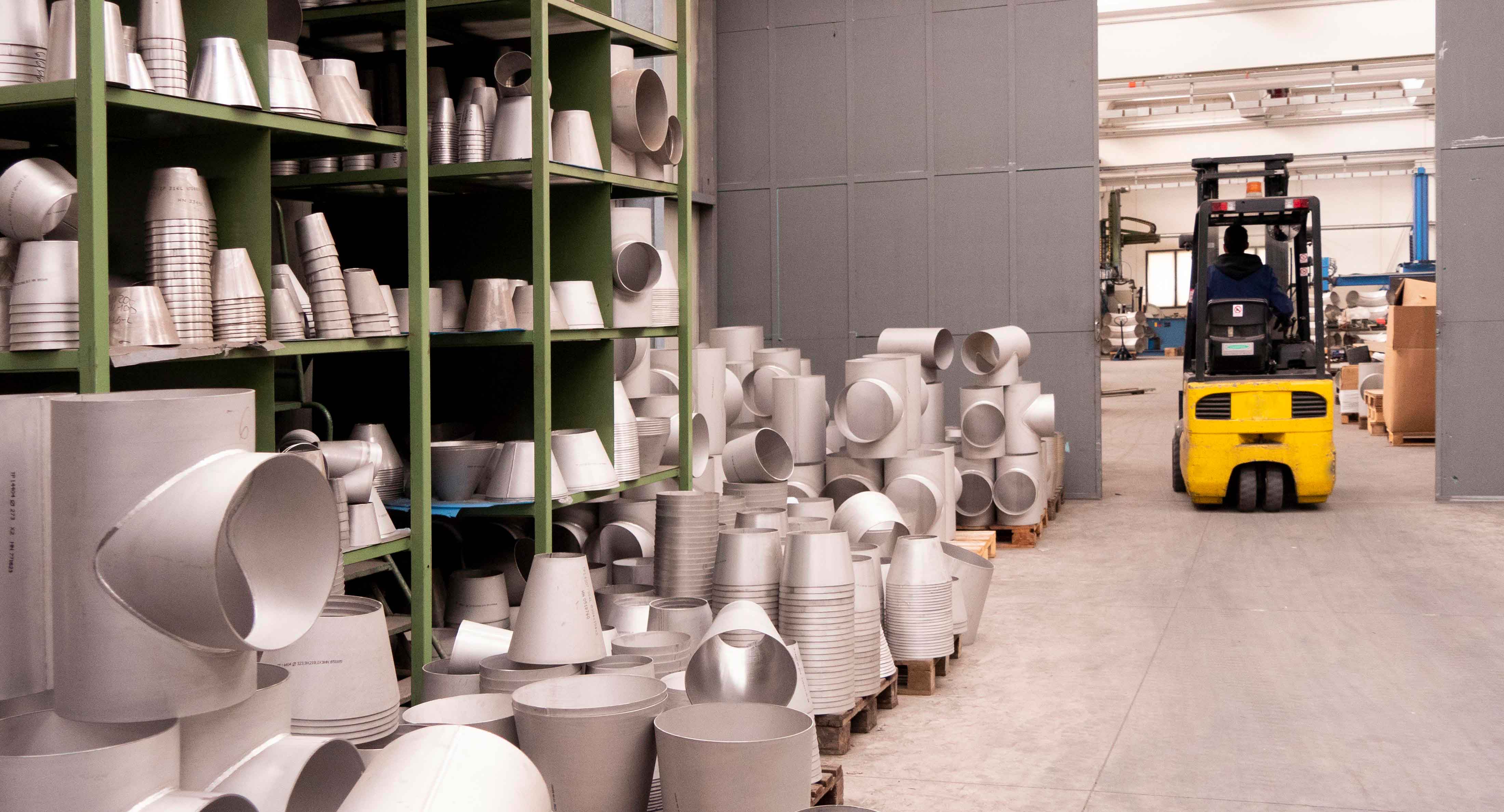 Thanks to the continuous expansion and exponential growth of the demand for order fulfillment in the short term period, BMS has reserved an area of about 1000 square meters inside its plant dedicated to the warehouse.
Through careful stock management we are able to process orders within 72 hours of receipt.
Our products are mainly shipped on EU pallets, carefully packed with stretch film,
boxes and strap.

In 1989 Brazzale Maurizio founded his own artisan carpentry taking his name, which with the passing of the time, a solid reality is established in the field of stainless steel fittings.
In 2002 BMS srl was born from the solid base of Brazzale Maurizio.
In 2006, the company expanded its production area, adding a new product to its portfolio, the welded elbows.

In 2008, the company expanded to a total area of more than 5200 m2 covered.
In the same year it adopted a new policy, the strategy aimed at reducing delivery times. Yes thus embraces the idea of dedicating part of the plant to stock of the most demanded products.
In 2010, the quality standards are raised by obtaining the certification of the quality system according to the UNI EN ISO 9001: 2008, by TUV SUD ITALIA
In 2014, through the purchase of innovative and avant-garde machinery, a new article is placed in the production, caps.

In 2018 the company makes a further leap in quality by obtaining from the TUV SUD ITALIA the quality certification according to the European Pressure Equipment Directive 2014/68/EU (PED) Annex 1 paragraph 4.3 of its products.
Moreover, the company has purchased the latest generation of fiber laser cutting machines that generated a significant improvement in the production. It allows the company to optimize production times, ensure precision and a high quality of semi-finished products.
Being a state-of-the-art plant, it significantly reduces the environmental impact. 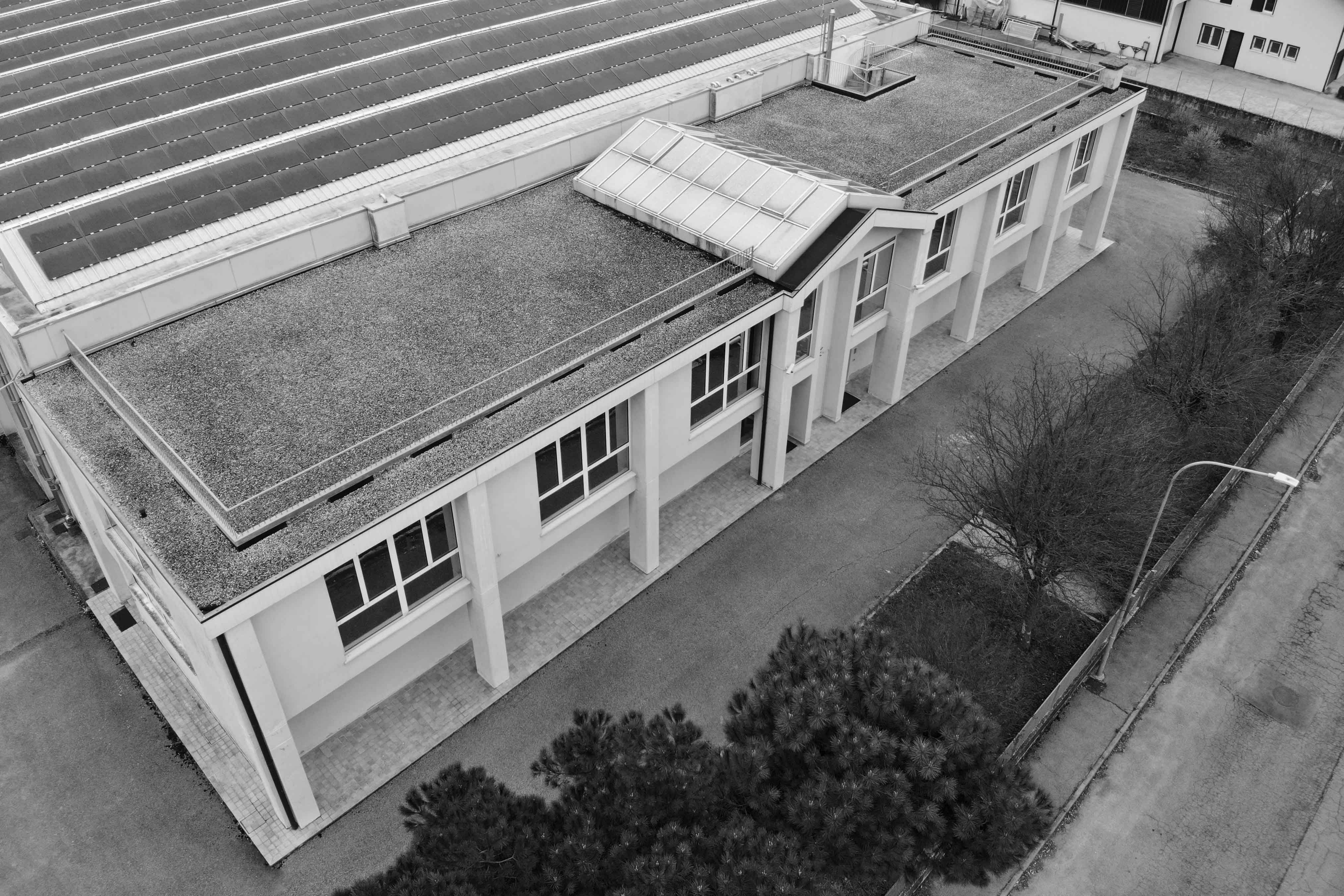 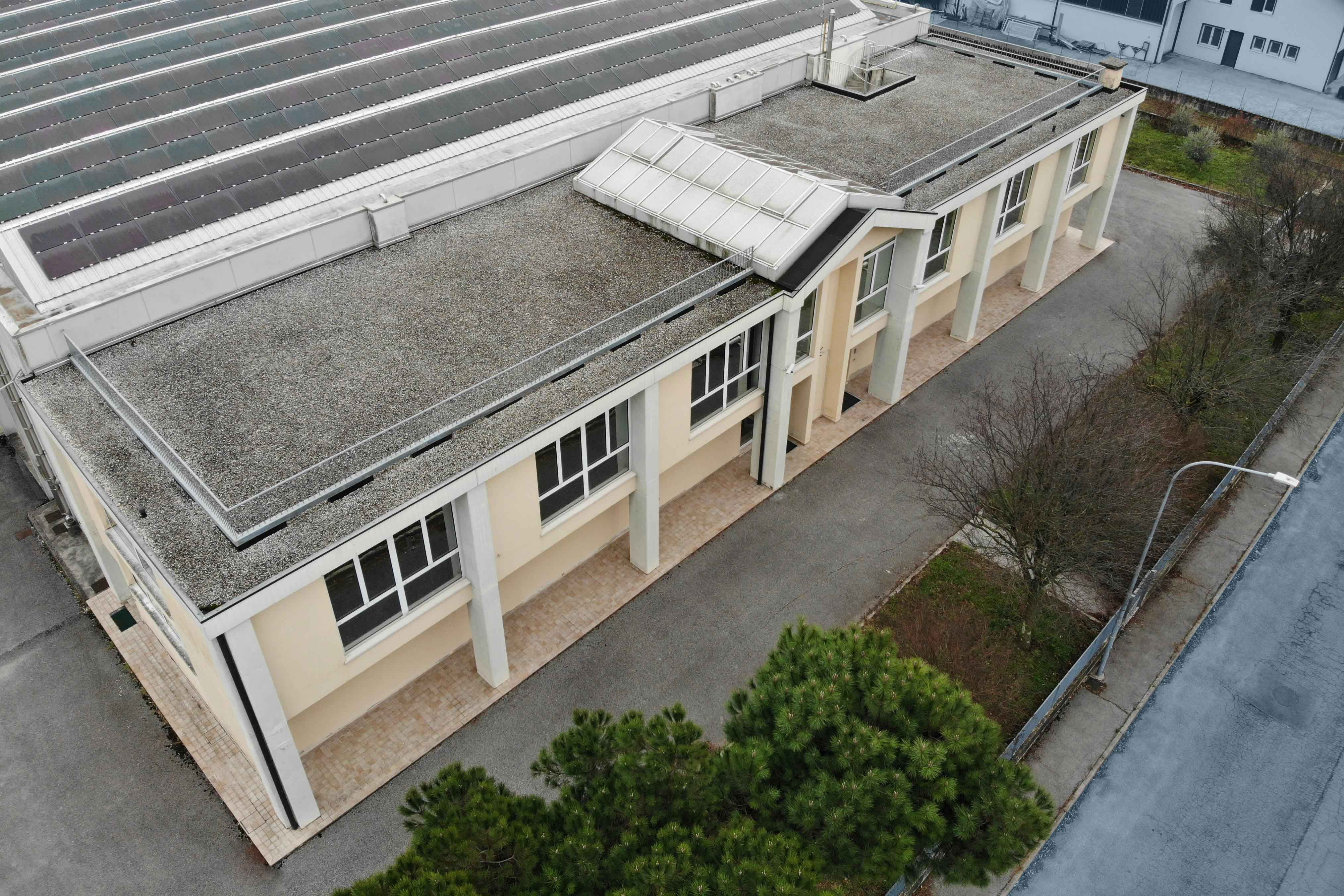 On this website we use cookies. Technical cookies are mandatory, but you can decide whether to enable others. Doing it, you will help us to offer you a better experience!